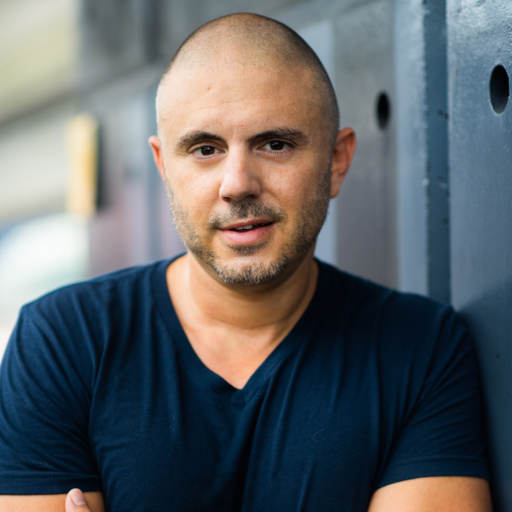 NFC and QR codes have been accessible via mid-high range Android phones for over half a decade, but Apple hasn't shown much interest in either technology until recently. Pick up a new iPhone Xs, Xs Max or XR and you'll find that QR codes and NFC tags can be accessed right from iOS. That's right, no app download necessary. Simply start the camera and point at any QR code, or just tap the back of your iPhone to an NFC tag for a popup notification and call to action. It is that straight forward.

The potential uses cases for these two technologies are limited only by one’s imagination. Seriously, we’ve thought of about 1,000 different use cases ourselves and keep coming up with more every day. We are of the belief that Apple's focus on QR Codes and NFC and making it super easy for consumers to interact with them will be the final catalyst and validation marker that pushes both into the mainstream in the US.